The Henry Awards painted the town “Red” on Monday night, giving the Curious Theatre  Company’s must-see staging seven awards among its eight nominations. The haul included best play, best director (Christy Montour-Larson), supporting actor (Benjamin Bonenfant) and even best ensemble, even though that play is an ensemble of two (Bonenfant and Larry Hecht).

John Logan’s charged dialogue between the manic — and egomaniacal — abstract expressionist Mark Rothko and his young whipping-boy of an assistant (Ken) was the 2010 Tony Award-winner for best play, and Curious proved to be up to the challenge of introducing the work to Denver audiences.

Sean Scrutchins’ win for best actor in ”9 Circles,” about a war vet on trial for heinous crimes committed in Iraq, brought Curious’ haul to eight awards at the Colorado Theatre Guild’s annual celebration of the best theater in the Denver metro area by its member companies.  That represented  a huge reversal from last  year, when Curious was shut out despite eight nominations.

The Arvada Center and Denver Center each won four awards Monday. The Arvada Center is well-known for its professional, Broadway-scale musicals, and its top-flight stagings of “Hairspray,” “The 1940s Radio Hour,” “Chess” and “Ragtime” helped it land the prestigious best-season award, along with plays such as “The Importance of Being Earnest” and a co-production of “Twelfth Night” with the Colorado Shakespeare Festival.

“Ragtime,” directed by Rod Lansberry, won for best musical. Tally Sessions won best actor in a musical as Anatoly in  “Chess,” while the twice-nominated “Megan Van De Hey,” for both “Ragtime” and Chess,” was named best actress in a musical for the second straight year, this time for playing Mother in “Ragtime.”

The night’s only multiple winner was Nick Sugar, who won for best director and choreographer of a musical for Town Hall’s “The Who’s Tommy,” bringing to four Sugar’s Henry wins in the past two years.

While the Denver Center Theatre Company, the nation’s leading regional theater company between Chicago and Los Angeles, won four awards, two were in special categories, and only one was for acting (Lisa Bruneau for lead actress in “Heartbreak House”).

In all, seven CTG member companies won at least one award. Buntport and Town Hall won three each.

Among plays, only “Red”  and Buntport’s “Tommy Lee Jones Goes to Opera Alone” (best new play) won more than one award.  “The Who’s Tommy” did not win for best musical, yet it led the way among musicals with three Henrys, followed by “Ragtime,” with two.

One of the evening’s big surprises came in the first award of the evening, when first-time nominee Arlene Rapal won for best supporting actress in a musical among a star-studded field of nominees. She played Christmas Eve in Vintage Theatre’s four-star staging of “Avenue Q.”

A highlight of the Henry Awards is always live musical performances, this year including:

Hosting for the third but final year were Erin Rollman and Brian Colonna from Buntport Theater. They introduced GerRee Hinshaw and Steven Burge as hosts of next year’s awards.

The Henrys are judged by a panel of more than 30 mostly citizen judges along with a handful of critics, each of whom rate each production with a scorecard, using a points scale from 1 to 50 in each category. Plays must be seen by six judges to qualify.

This year, 142 plays were eligible. Starting next year, outlying member companies will be eligible, so long as at least six judges see their shows.

The evening’s special awards included a nod to the Denver Center’s Charlie Miller for his multimedia work, as well as salutes to the Denver Center’s now-closed National Theatre Conservatory graduate degree acting program and Actors’ Equity Association. The lifetime achievement award went to actor and University of Northern Colorado theater professor Tom McNally. His award was presented by Lucy Roucis, who studied under McNally more than 30 years ago at Denver’s Loretto Heights College. Thunder River of Carbondale was singled out for outstanding work by a member company outside the metro area.

The evening will no doubt ignite further discussion about what constitutes best ensemble. The category was conceived to honor larger musical casts with many standout performances as well as ensemble plays without a weak link and without evident leading roles. But there is no denying that in “Red,” Bonenfant and Larry Hecht worked together in a kind of rhythm not unlike simultaneous brushstrokes by two master painters.

Presented by the Colorado Theatre Guild

Outstanding Season by a Theater Company 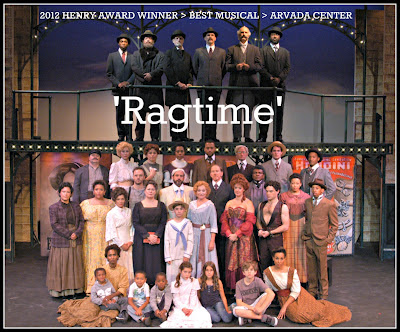 Outstanding Production of a Musical 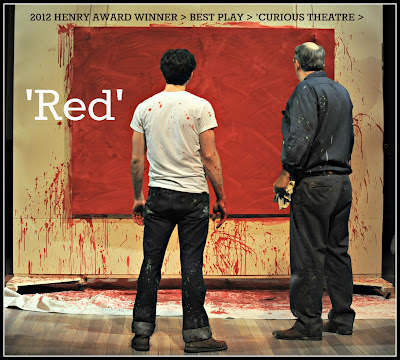 Outstanding Production of a Play 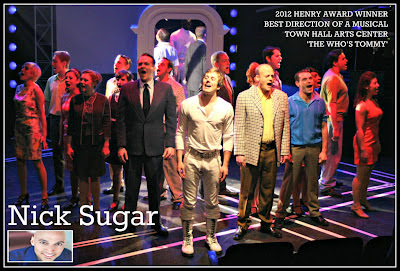 Outstanding Direction of a Musical 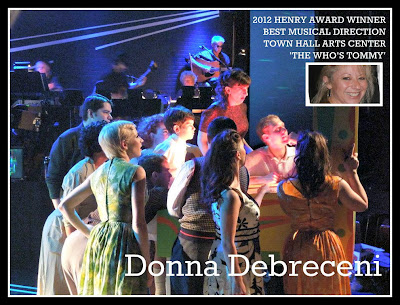 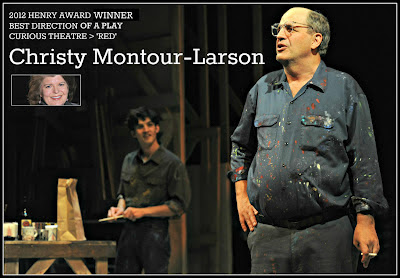 Outstanding Direction of a Play 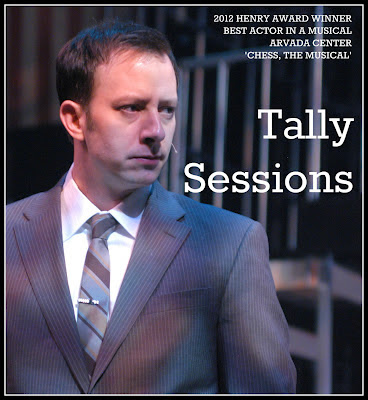 Outstanding Lead Actor in a Musical 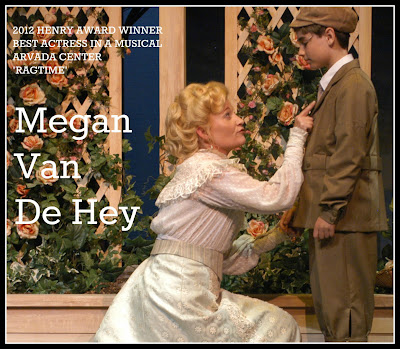 Outstanding Lead Actress in a Musical 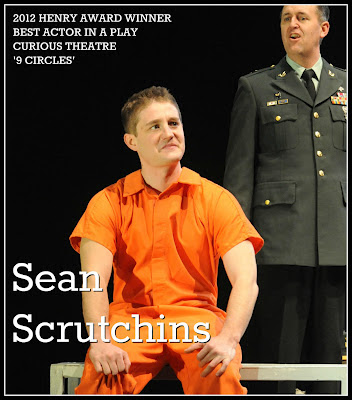 Outstanding Lead Actor in a Play 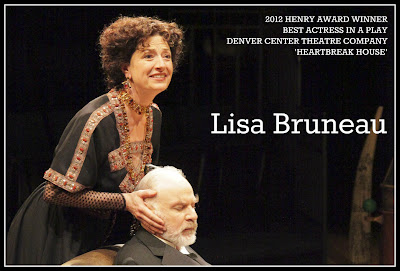 Outstanding Lead Actress in a Play 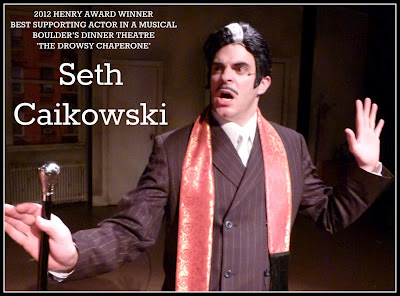 Outstanding Supporting Actor in a Musical 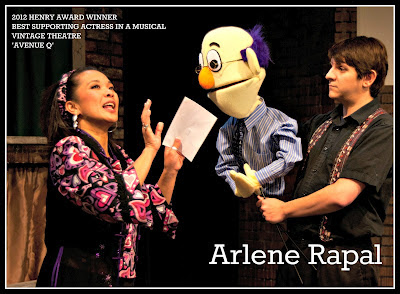 Outstanding Supporting Actress in a Musical 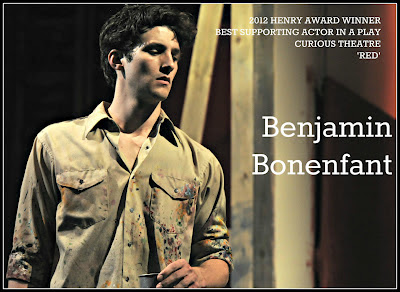 Outstanding Supporting Actor in a Play 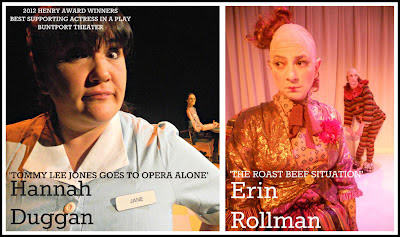 Outstanding Supporting Actress in a Play 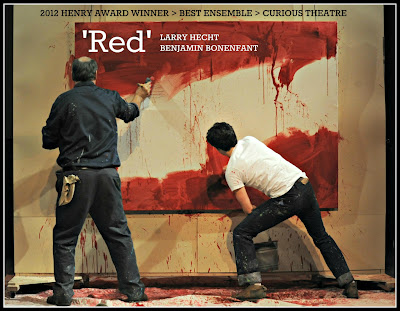 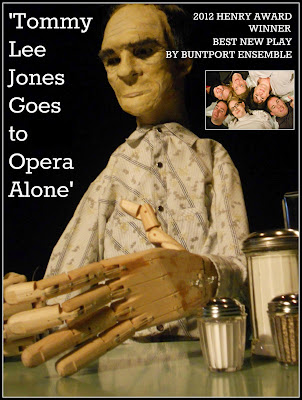 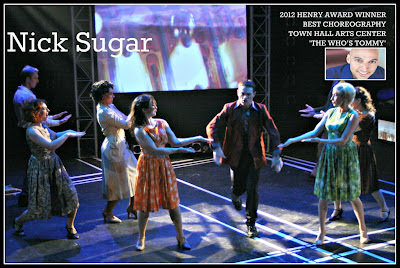 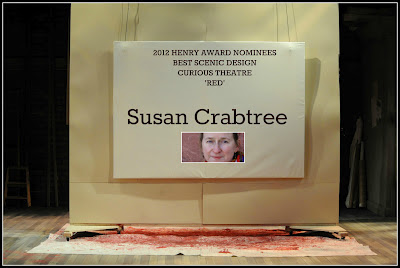 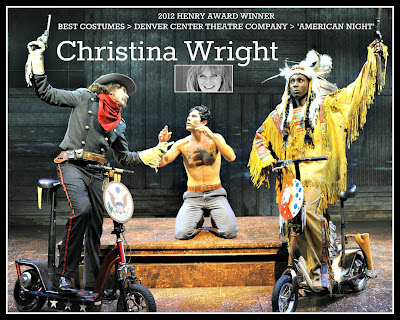 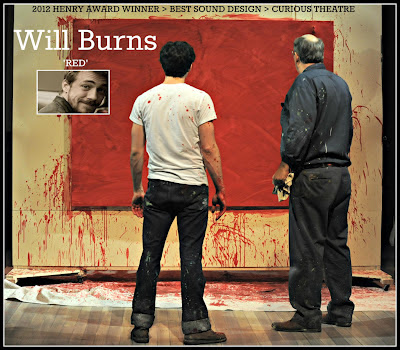 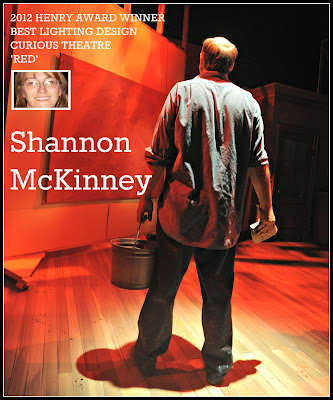 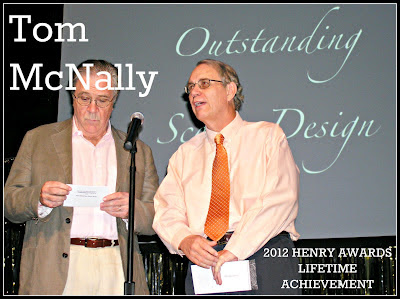 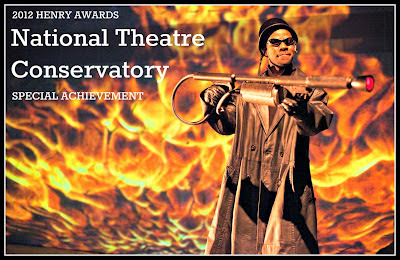 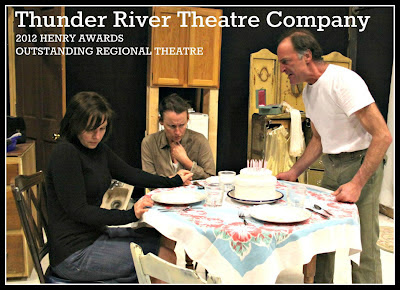 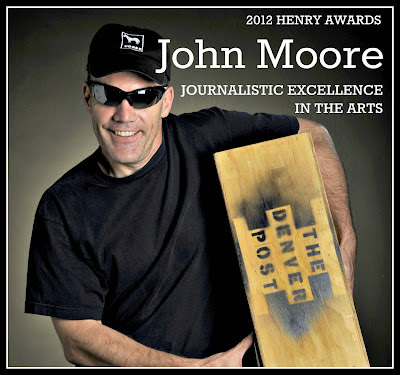 Journalistic Excellence in the Arts 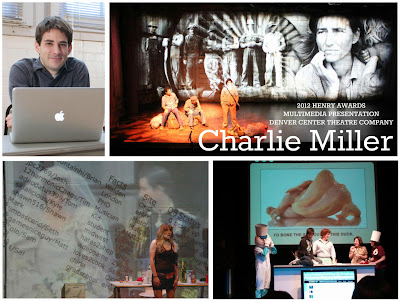 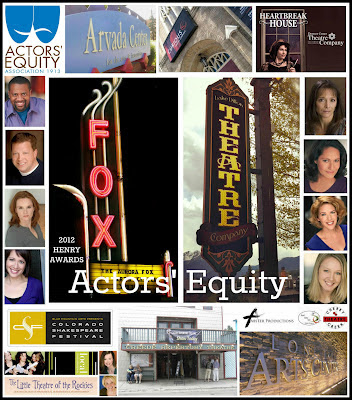